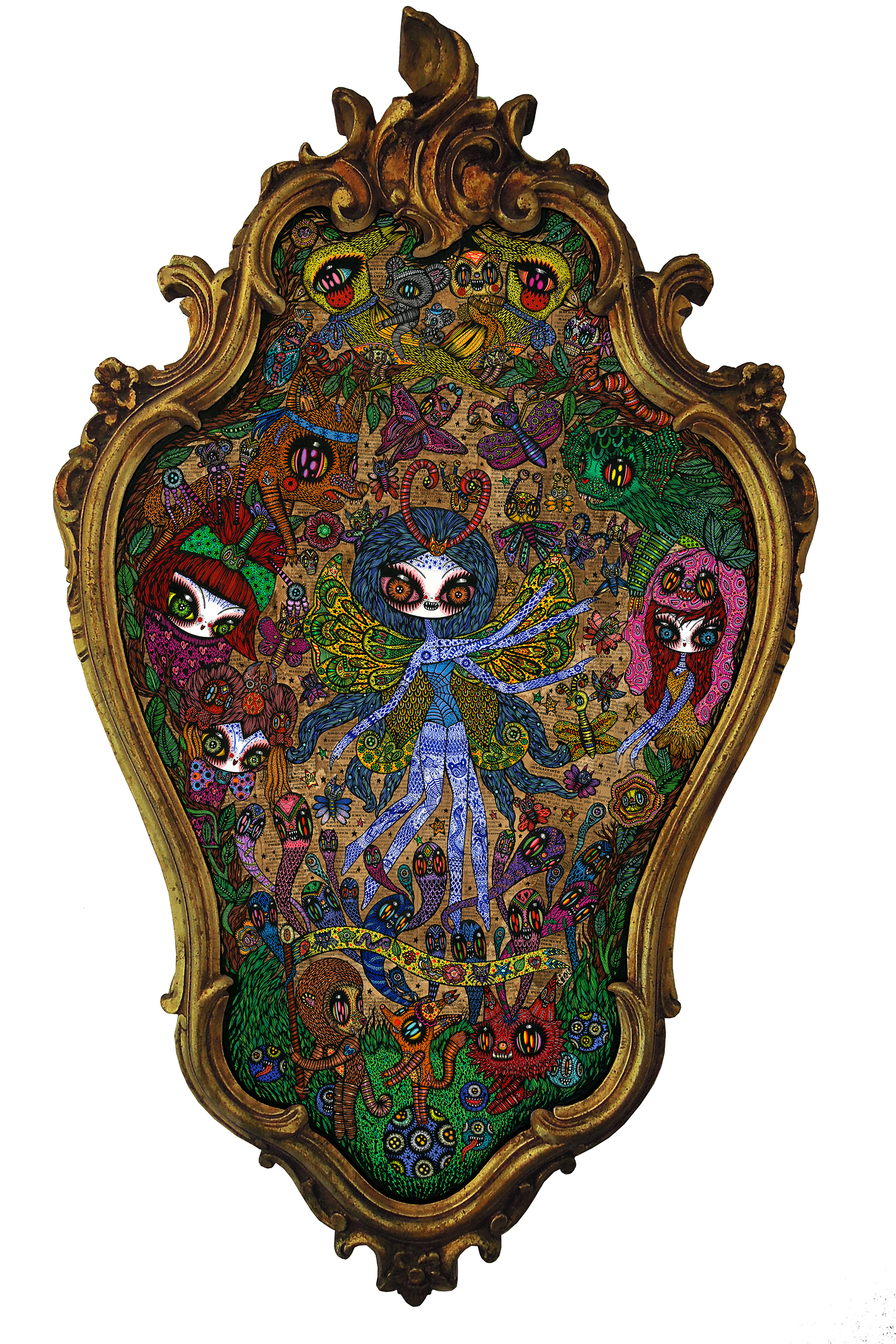 -Duo show with Malojo at Pony Club gallery PORTLAND – opening February 2nd – we will be present at the opening too.

– Solo show at Vanilla Gallery , TOKYO november 2017, i will be at the opening too 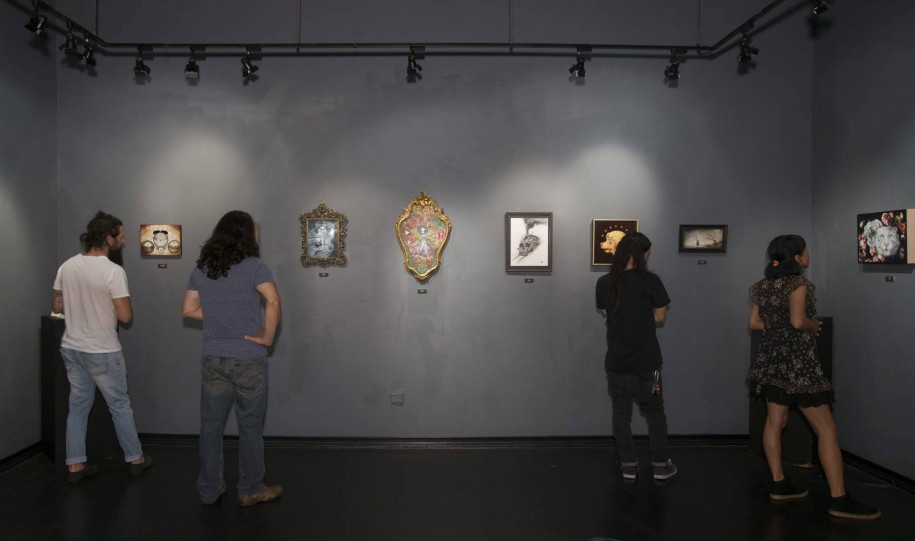 MERCADOS LOS OLVIDADOS CURATED BY CAMILLE ROSE GARCIA ADN PSKAUFMAN -Los Angeles 29th- 31st USA –
Mercado los Olvidados curated by Camille Rose Garcia and Pskaufman – Los Angeles July 29th – 31st, with an amazing line up : Camille Rose Garcia, Jennybird Alcantara, Travis Lampe, Nicomix Turner, Coop, David Cook.. I will take part to the Mercado in the gallery, i can’t be there in person. But i will show my screenprintings, letter press, signed books  » Thumbelina »,  » Chat siamois » and my artbook  » Collected works ». it’s an exciting projet and market with my favorite artists, i am so glad to be represented there. There is a  preview night party and only very limited edition of all the artists. More info here : http://www.mercadolosolvidados.com 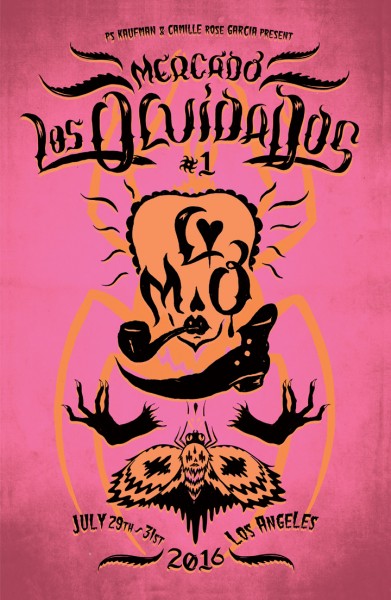 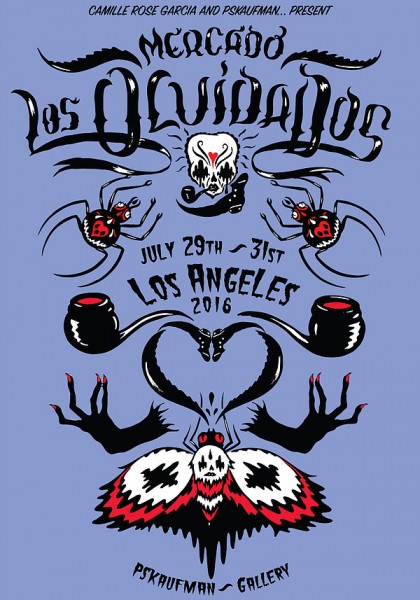 Opening Reception: Aug 5  (5-8pm) / Runs: Aug 5 – 28, 2016
6pm Artist Talk: Bob Doucette (CA) + 7pm Lecture: The History of Tarot . LBT II is an international art exhibit featuring 22 new works of art from the lowbrow art movement inspired by the Major Arcana, each showing some aspect of the human experience. The cards of the Major Arcana are focused on three themes: the realm of the material world, the realm of the intuitive mind, and the realm of change. In addition to the exhibit, a hard cover tabletop book featuring these works will be released later in the year.

Thumbelina, illustrated book by Ciou and Scutella edition,book in English and french, 72 pages, beautiful edition with green fabric, released January 28th, Scutella edition FR. This version of Thumbelina turns out to be completely new and original, complex and thrilling : it combines contemporary art with nineteenth-century magical extravaganza in an illustrated, bilingual edition of Andersen’s text, bringing two authors, two worlds and two periods together, although they are separated by almost two centuries.

Signing  Amsterdam,  May 7th, original artworks from the book on view at the Solo show, Kochxbos gallery, Amsterdam

April 2016, TOKYO group show at Vanilla Gallery, curated by Beautiful Bizzarre Magazine, I will be at the opening, first time in Tokyo.